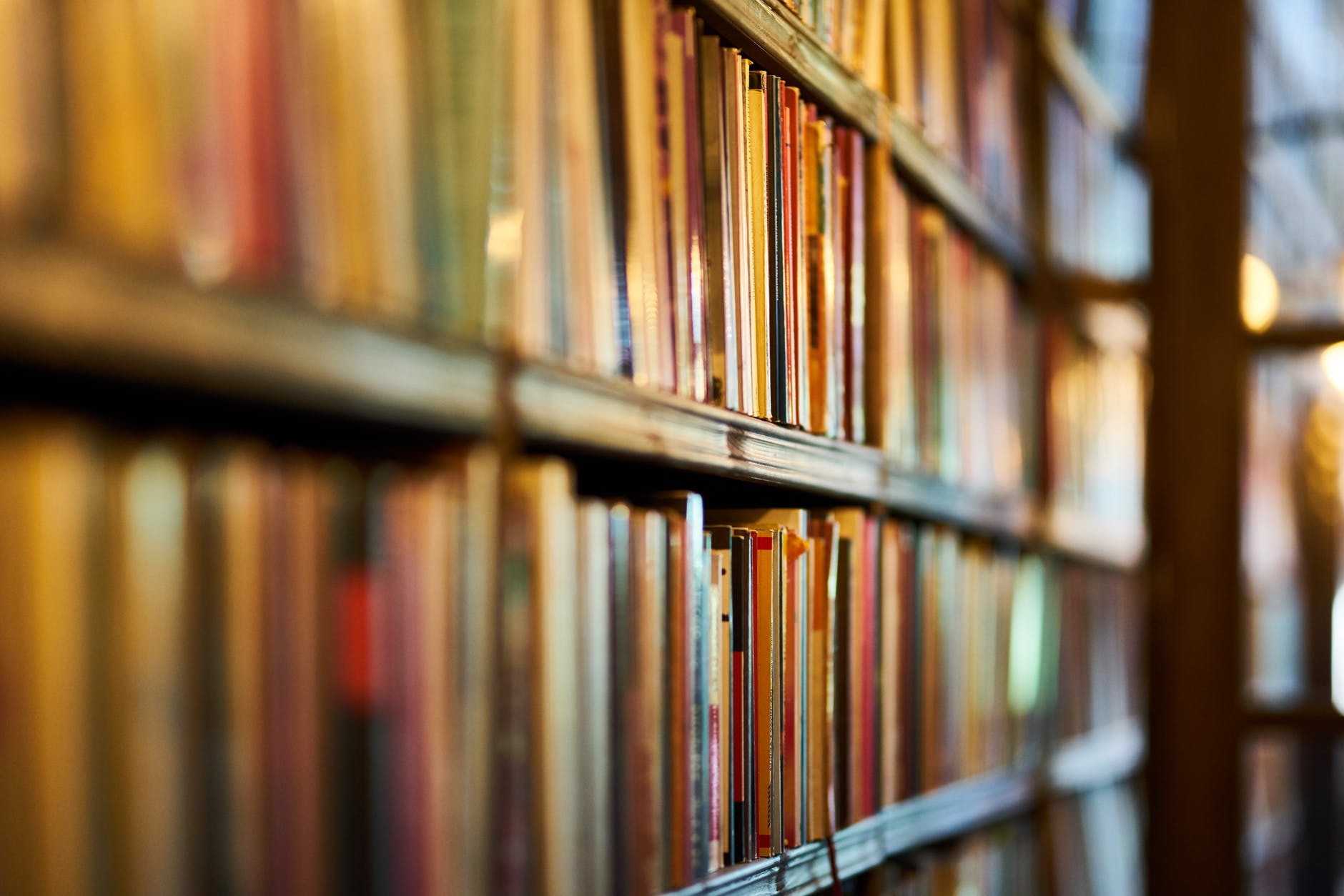 As a birth mother who is looking into adoption, you might have a lot of questions. After all, adoption is a huge world to navigate, and placing your baby for adoption a big decision. You might not know where to look at first, but we at Adoption Choices of Kansas and Missouri would love to help you understand what is adoption?

Adoption needs to be defined better. In Webster’s dictionary, adopt means “to take by choice into a relationship.” Adoption is, by choice, a voluntary action for many adoptive parents. That is the easiest definition that we can go by. For everyone involved in the adoption process, the word itself means different things. Ranging from becoming the happiest family ever to having the best childhood ever, adoption changes everyone’s life in a different way.

“Adoption” can also mean different things to people. To someone who has had a closed adoption or anything related to that, it might have negative connotations to them depending on their experience. But to the ones who are and have been open about their adoptions, they have learned to embrace their own identity for themselves and not be ashamed; they are able to talk about the immeasurable love that their birth mothers had for them in giving them their best chance at having a beautiful childhood and good life.

It is also important to understand that “adoptive” means “made or acquired by adoption,” which refers to parents who have adopted a child. This term should only be used during the adoption process to help you understand the different terms. Only after the process is done should the terms be dropped.

A Brief History of Adoption

Before 1851, adoption wasn’t legal – there were no laws that actually protected the adopted children. It was always done in secret. Children of unmarried women were seen as illegitimate and were almost always put into orphanages or families who would be willing to take them in because no one wanted them and their mothers were deemed unfit to raise them on their own. There was a lot of pressure on them, and most often, the adoptions were done with the best interests of the children in mind.

In 1851, the Adoption of Children Act was enacted. This Act was put in place to make adoptions legal and safe for children. In the century that followed, organizations started popping up that strived to help adopted children in any way possible. In the 1970s, adoptions reached a peak and most of them were done by agencies. Adoption Choices of Kansas and Missouri was formed in 2006 or thereabouts to help facilitate adoptions better.

Adoption impacts you, the birth mother, in different ways. It’s often a hard decision to struggle with, and can be traumatic for anyone really. It’s normal to deal with a lot of emotions all at the same time – especially loss. Some people might not understand since adoption is always seen as a choice you make. You might feel guilt or shame for having given up your child and it might affect your other relationships in a negative way.

Coming into the world of adoption can be a whirlwind. It helps to get an idea of what you’re looking for if you understand a bit of the history of adoption and understand the impact that Adoption might have on you. Please know that if you have any questions, Adoption Choices of Kansas and Missouri is here to help you. 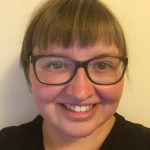 Meet the Author: Sofia Becker is currently a student at Liberty University and is majoring in a Bachelor of Science in History with a double minor in Biblical Studies and writing. She is currently working on a Robin Hood retelling and an entire epic fantasy world in the making. In her spare time, she loves watching The Officeand Disney movies.

Through her blogs, and her passion for helping and encouraging others, she hopes to make a difference in someone’s life. She also looks forward to becoming a better writer and editor. To learn more about Sofia, be sure to check out her blog and Instagram.