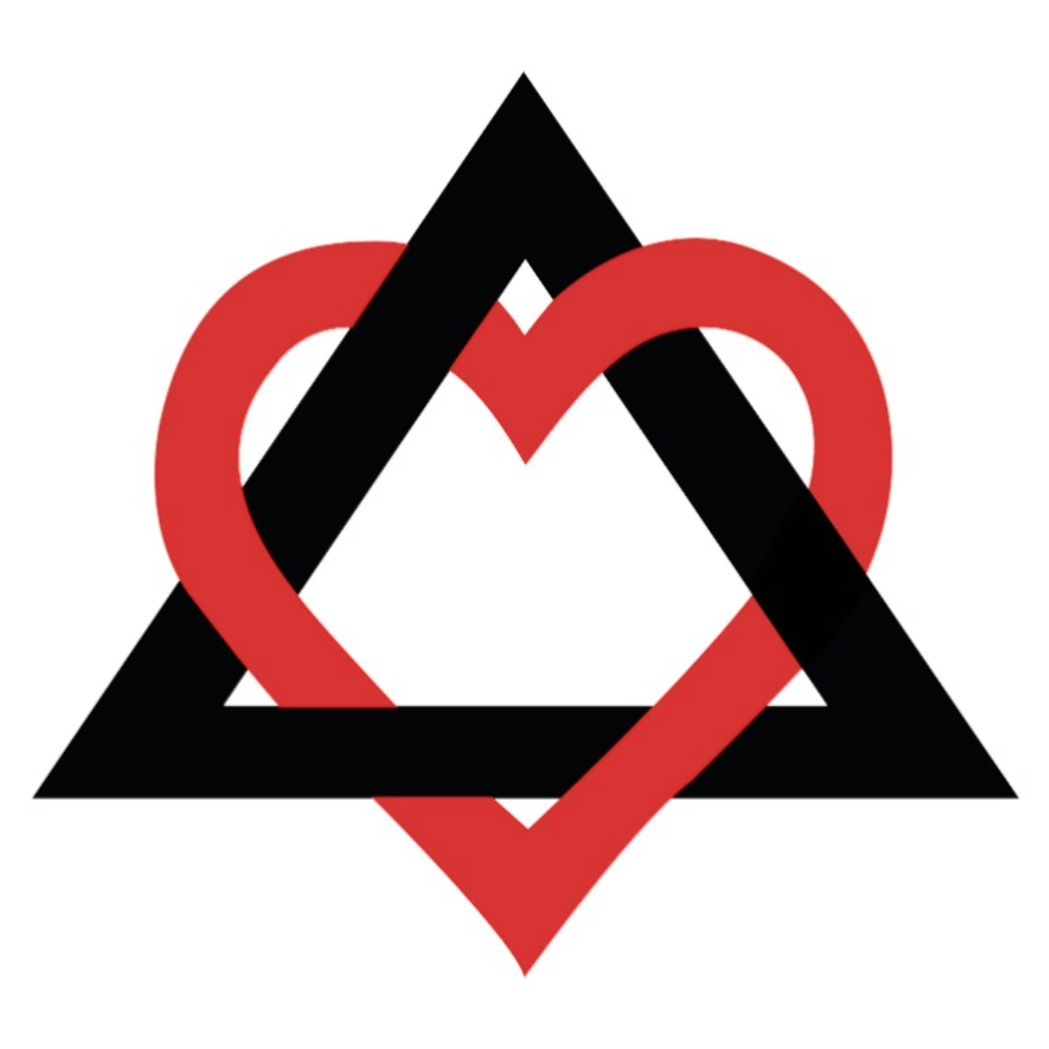 The Symbol of Adoption: The Adoption Triad

Adoption is a very complex process. That is no surprise. There is much involved. However, in essence, adoption surrounds three essential groups of people: the birth parents, the adoptive parents, and the adoptee. They form what’s become known as “the adoption triad.”

Otherwise known as “the adoption triangle,” the adoption triad describes the connections an adoptee has to their biological and adoptive families. Think of it as an adoptee’s “extended family,” if you will. The term, “adoption circle” has also been used to explain this concept.

The actual symbol is represented by a triangle intertwined with a heart. The adoptee occupies the topmost point, while the birth parents and adoptive parents take up the bottom two points. As a whole, it demonstrates the equal distance between all three parties, and that each connection is interrelated and interdependent. It signifies that both the birth parents and adoptive parents are placing the adoptee’s interests above their own and that the adoptee – in theory – shares similar communication between each set of parents.

Now, to unpack that a bit more…

First, the most essential piece of the triangle – the birth parents. Without them, the adoptee and adoption itself wouldn’t exist. Known or not, the birth parents are forever part of an adoptee’s DNA. Their role in the triad is wanting the best for their child, and therefore choosing adoption. Once that has been arranged and legalized, their responsibility is to relinquish parental rights and honor their agreement with the adoptive parents.

Birth parents are often stereotyped as individuals who “gave up” or who “made a mistake.” The question: “how could you just give away your child like that?” frequently follows them. Keep in mind: birth parents are still human. Surrendering their child – no matter what the reason – is a not a painless process. Imagine a nurse scooping your child out of your arms as you lay in the hospital bed, and then watching as she carries it away. Yes, the baby is placed into the warm arms of its future parents in the waiting room, but you don’t see that part. All you see if your child disappearing…

Unfathomable grief ensues. Gut-wrenching heartbreak. As the years go on, the intensity changes, but never fully goes away.

Choosing adoption takes incredible strength and courage. Honestly admitting that your child would have a happier life with someone else is huge.

Second, the adoptive parents. In relation to the adoption triad, they carry the most weight and responsibility. Put simply, they are the adoptee’s legal parents. Not only do they provide daily care, love and support for the adoptee, but they also oversee all medical, emotional and financial needs. Their perspective and view of adoption in general will directly impact the adoptee as well. It’s important that they are approachable and honest with their child regarding adoption, and that the adoptee knows there’s no shame in being curious or asking questions. That it’s natural and doesn’t in any way communicate the adoptee is unhappy with their life.

Adoptive parents, like birth parents, have the responsibility to honor their agreement post-adoption. To hold fast to their commitment and do everything promised. To traverse the good times and bad with their child, even weather the season of life when and if they decide to search for their birth parents. They live with the realization that their adoptee has someone else’s biological structure, and that they will grow to resemble their original parents.

Having a child is an indescribable high point in any parent’s life. Adoption is no different. To adoptive parents, bringing home a new family member is a huge joy.

Last, but certainly not least, the adoptee. The pinnacle. The member of the triad that connects everyone together.

Adoptees will share traits of both – biological and legal – parents as they age and develop. Each set of parents shapes the adoptee in a different way. The adoptive parents guide and nurture the adoptees through life; the birth parents bestow heritage and physical features. The adoptee shares a bond with each set of parents that is unique to them.

Every adoption experience is exclusive to the adoptee. For some, adoption means stability. For others, it can be pretty traumatic. Thus, it’s best not to sugarcoat their adoption stories. Adoptees deserve openness, honesty and truth. Coming to terms with being adopted can provoke varying emotions. There will no doubt be hurt along the way. Information that goes unanswered. Questions including, but not limited to: “Why didn’t my birth parents want me?”, “Was I a mistake?”, and “What’s wrong with me?”.

But, the best part about the triad for an adoptee is that they have two families who love them.

The adoption triad is an essential symbol that speaks to the adoption journey. It, of course, can’t encompass every minute detail of the process, but it does highlight the three most important pieces. After all, adoption wouldn’t be possible without the birth parents, adoptive parents or adoptee. That said, it’s important to understand each perspective. This will ensure the best and most positive outcome for all three parties, as well as encourage healthy boundaries.

We are operating full service during this time and will not be shutting down operations. Please let us know how we can help.