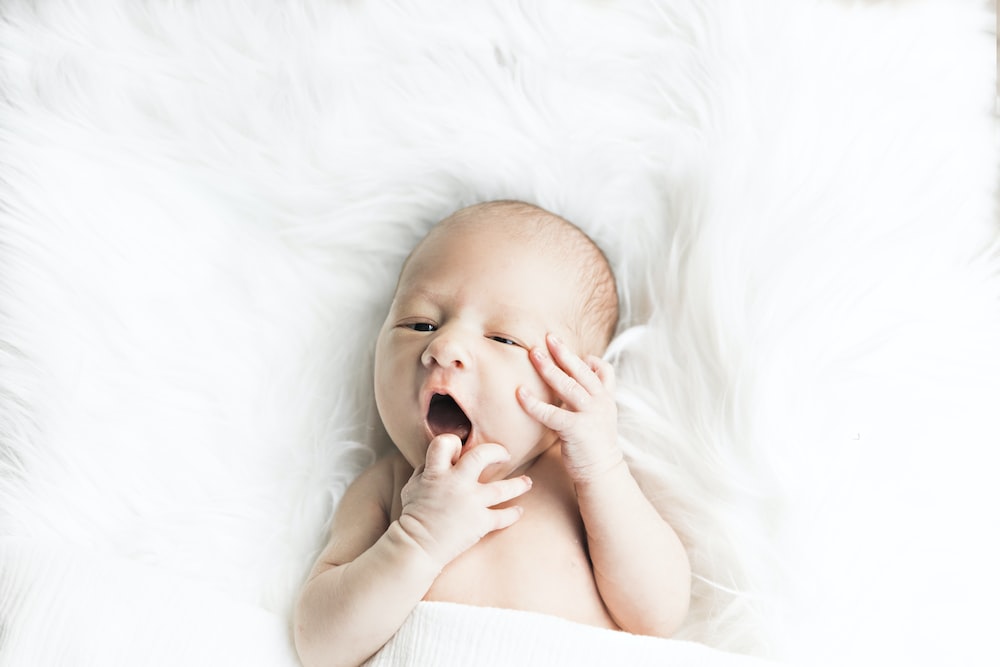 Words are important.  They are so important that infants as young as 6 months old can understand some words, despite being unable to speak.  Words also convey both facts and feelings. That is why words have a denotation, or literal meaning, and a connotation, or implication. For example, the phrase “bad apple” literally means a rotten apple, but the implication is that the target of that phrase is a bad person. In the context of adoption, different words can lead to a different perception of the adoption process. They can even influence the decision to place a child for adoption. That is why it is so important to use positive adoption language when describing the adoption process.  Here are three quick examples.

The phrase “giving up for adoption” is also harmful to the child, because it implies that the child was unwanted. This isn’t true. Birth parents place their children for adoption for a variety of reasons, and the decision to place a child for adoption requires a lot of courage and responsibility.