Adoptive parents can be reassured that under federal and state law, their health insurance plan must treat an adoptive child the same as a “natural” or biological child and must provide coverage at the time the adoptive child is legally placed in their custody prior to finalization of the adoption. 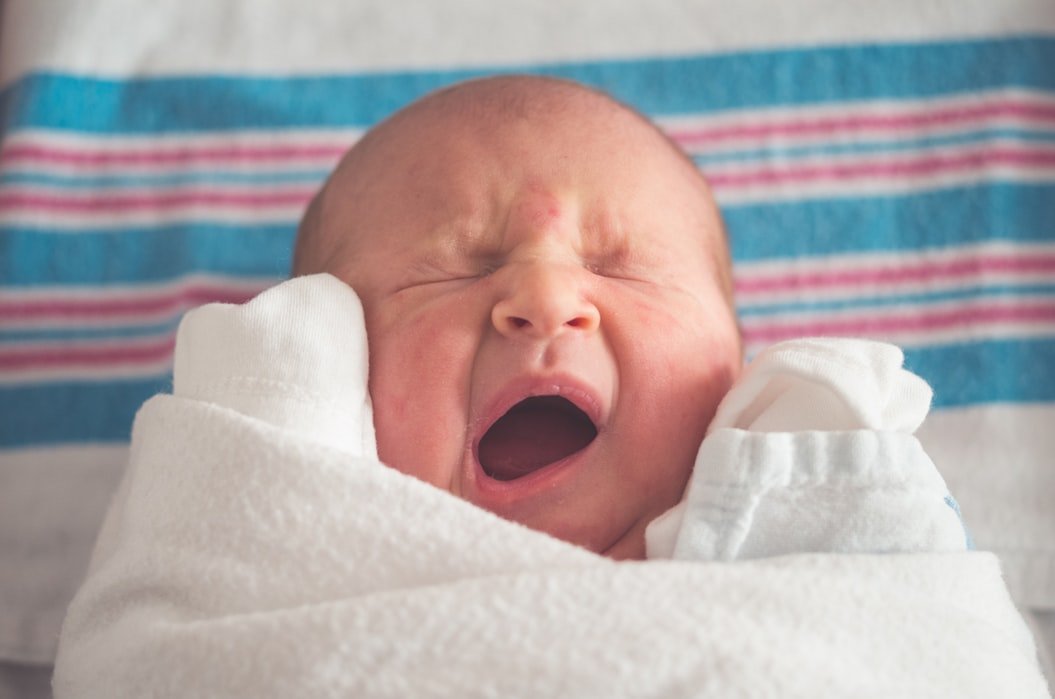 The Omnibus Budget Reconciliation Act of 1993 (OBRA’93), Public Law 103-66, amended the Employee Retirement Income Security Act of 1974 (ERISA). The amended law requires that any group health plan which provides coverage for dependent children must provide benefits to a child placed for adoption under the same terms and conditions as apply to a child who is the biological child of a plan participant. OBRA’93 specifically eliminated any requirement that the adoption be finalized in court before there is coverage.

In addition, the new law also prohibits insurance plans from excluding an adopted child from coverage solely on the basis of a preexisting condition if the adoptive parents request enrollment within 30 days of placement. It is best practice to make sure that upon discharge, hospital administration has the adoptive parent’s insurance policy information. Therefore, it is important that adoptive parents request enrollment of their adopted child within 30 days of placement. Also, under HIPAA, a child adopted by an individual during the period of COBRA coverage is considered a qualified beneficiary and will be allowed to be enrolled in the plan immediately.

Adoption Choices of Missouri hopes to always provide you the most current and accurate information regarding the adoption process, laws, and processes. Please contact us to discuss your adoption options as an Adoptive Family or Birth Parents.
Call Us at 1-877-903-4488