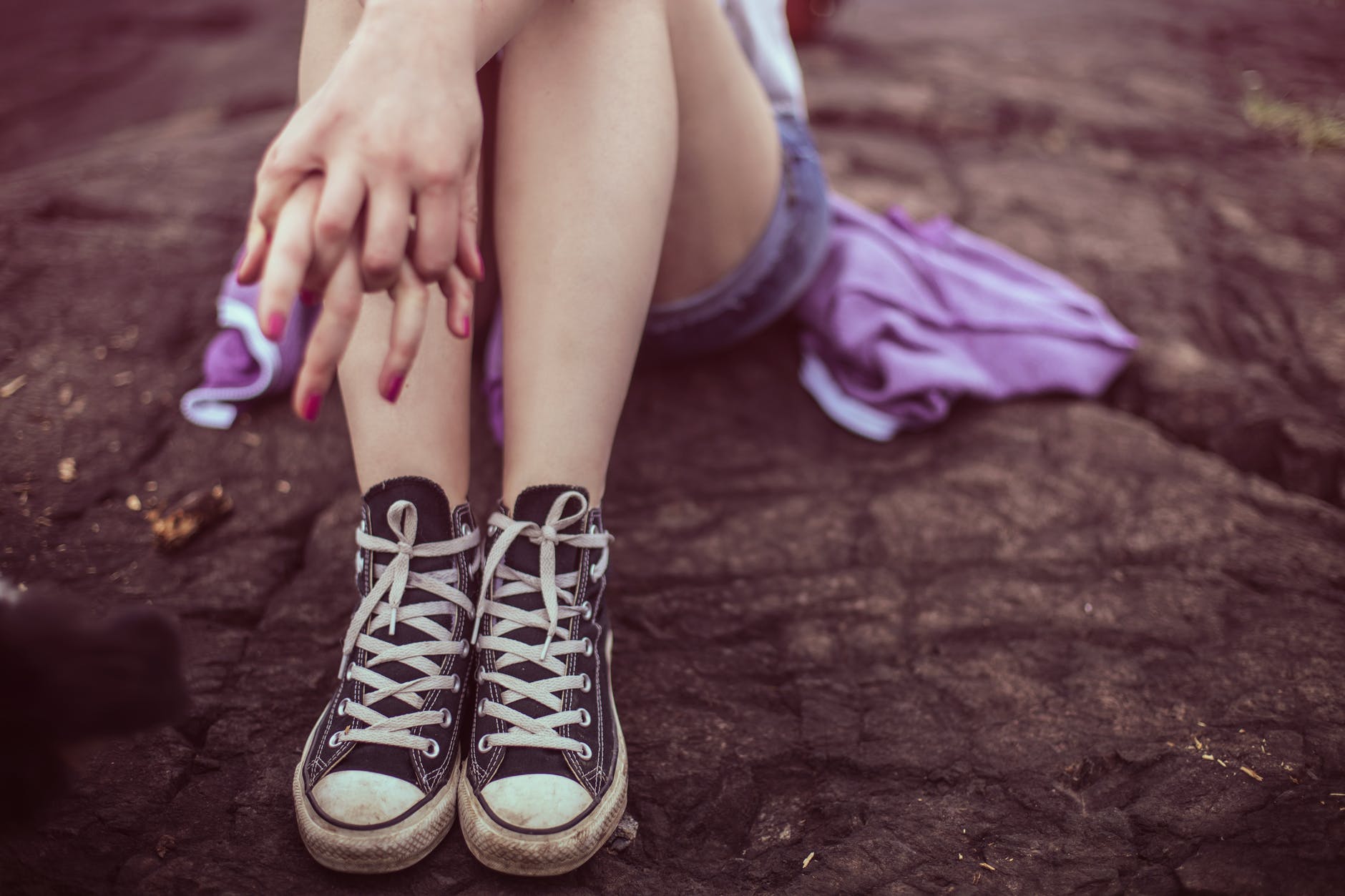 What is it like being adopted and growing up as an adopted child? How does it feel to be adopted? Is it any different from being raised in a traditional family? Is it better or worse? These are just a few of the questions women considering adoption think about in regards to their child being adopted by an adoptive family.

If you are pregnant and considering adoption, it’s normal to wonder how being adopted will affect your child. After all, you are making this decision because you love your baby and want the best for him or her. While every person is different, and it’s impossible to predict exactly how your child will feel about his or her adoption, there is good news: research shows that it is not only possible, but also very likely, for a child to grow up happily adopted.

Statistical Evidence of the Effects of Adoption on Children

Women who are considering placing a baby for adoption often wonder: what emotions do kids given up for adoption feel? They ask themselves, “If I give my child up for adoption, will he have a good life?” According to the statistics, the answer is YES! When you make an adoption plan for your baby and choose the perfect adoptive parents to raise him or her, chances are your child will have the wonderful life you want them to have.

It’s also worth noting here that adoption is not “giving up.” While it’s common to use phrases like “give a baby up for adoption,” this language does not accurately describe the loving choice birth mothers make for their children; or the amazing, happy lives those children go on to lead.

Studies show that adopted children grow up to be as happy and healthy as their peers. In some instances, they even seem to have more advantages and opportunities than children in the general population. Adopted children can especially benefit from healthy relationships and continued communication with their birth parents throughout their lives.

A report by the U. S. Department of Health and Human Services may put to rest many of the arguments or concerns about adoption’s impact on children being adopted. The report surveyed 2,000 families that adopted children from foster care, internationally, or through private domestic adoption.

The report found that 85% of children who are adopted are in excellent or very good health, and that adopted children are more likely to have health insurance than children in the general population. Also, children being adopted were less likely to live in households below the poverty threshold.

The report also found a few other benefits for adopted children:

Findings also included statistics regarding the openness of adoption, showing a strong trend supporting notions that adoptive families are increasingly becoming more comfortable with more open adoptions. 67% of respondents reported having a pre-adoption agreement regarding openness (such as visits or phone calls with the birth family), and 68% of adoptive families reported post-adoption contact with the birth family (such as an exchange of letters, emails or visits after the adoptive placement). Furthermore, the study found that nearly all — 97% — of adopted children ages 5 and older knew they were adopted.

Adoption Is Always Growing and Changing (for the Better!)

Despite the fact that only a few decades ago, the norm for adoptions was to have a closed relationship, today only 5% of today’s adoptions are closed, and the remaining 95% are open or semi-open adoptions. The study also cites benefits for adopted children who have continued contact with and access to their birth parents after they are adopted. Adoption Choices of Missouri supports and encourages this shift toward increased openness in adoptions given the research that has shown benefits for everyone involved, especially adoptees.

Contact with birth families allows adopted children to maintain access to medical, genealogical and family histories. Youth in open adoptions also have a better understanding of the meaning of adoption and more active communication about adoption with their adoptive parents.

Adopted teens who had open and semi-open adoptions described a range of benefits including:

The happiness of children who are adopted can be linked to the healthy development of their identity. Children being adopted and growing up adopted who feel secure in their relationship with their adoptive family and can also come to terms with their adoption are able to lead happy, healthy and well-adjusted lives. Adoption Choices of Missouri screens and selects our adoptive families to ensure adopted children will be raised in safe homes with attentive parents who can provide opportunities for their children.

For more information and to get started on your adoption journey,
contact Adoption Choices of Missouri at Toll Free: 1-877-903-4488