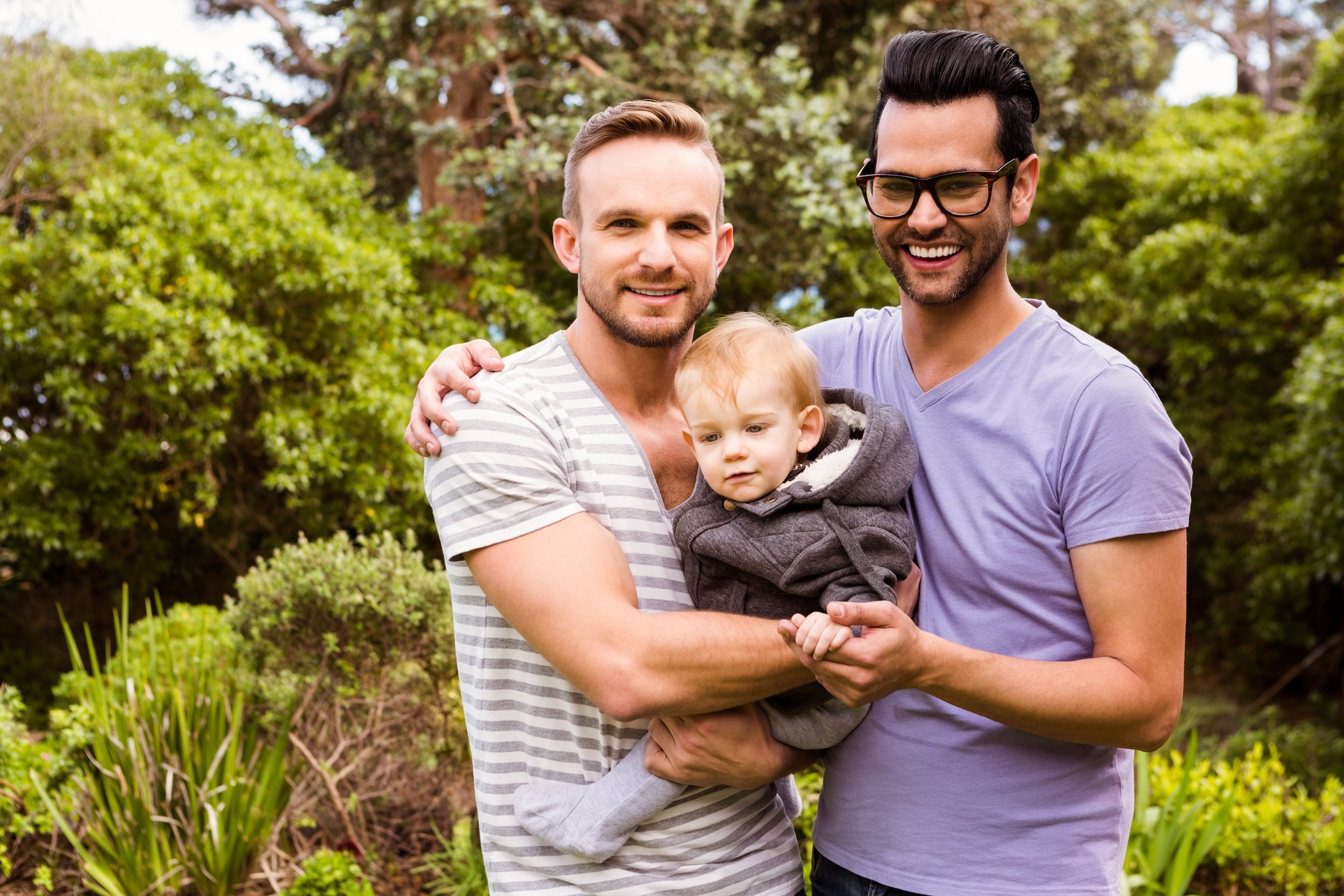 Some people say that children need both a mother and a father to raise them, but there are many others who believe that gender does not matter when parenting. Of the 594,000 same-sex couple households in the United States, 115,000 have children. Over the years, the number of children living with LGBT parents has risen tremendously. As the trend continues, that number will only increase, as same sex adoption and parenting becomes more and more widely accepted.

Some people still think being gay means you can’t be a parent. How untrue this is, is maddening. Parent-child relationships are typically just as strong in same-sex couples as in heterosexual ones. Research suggests that gay fathers show greater levels of interaction with their child than other types of parents. Same-sex families are thriving; they score particularly well in assessments of family relationships, parental well-being, and child adjustment.

Everyone deserves a family and Adoption Choices of Missouri does not discriminate based on the gender or sexuality of our families. We don’t just understand the fact that every family looks different—we embrace it. We work with both gay & straight couples and singles to build their families through adoption.

Here are some additional statistics supporting gay adoption in the United States:

The state of Missouri permits single LGBT individuals to petition to adopt?

The state of Missouri permits a same-sex couple to jointly petition to adopt?

The state of Missouri permits a same-sex partner to petition to adopt partner’s child or child of the relationship?